My only aunt and uncle are buried in Sheffield's Intake Cemetery which is located just off Mansfield Road, Sheffield. I have visited the grave a few times since their deaths and when returning to the cemetery entrance, I passed the follwing family grave of Sarah Ann and Robert Porter 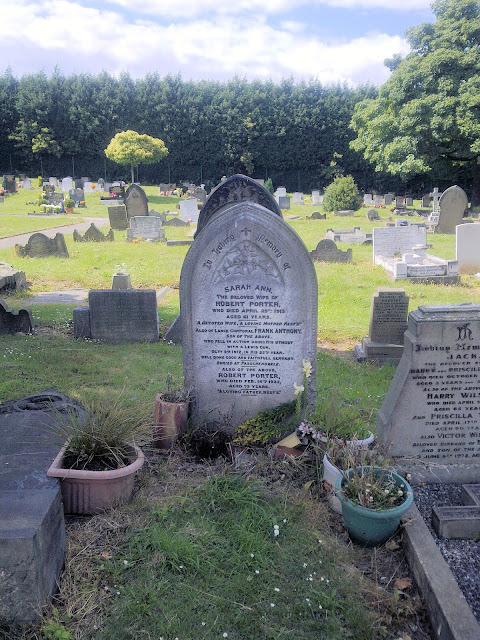 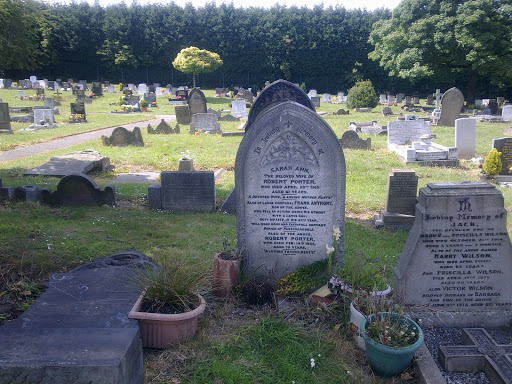 The memorial also refers to their son Frank Anthony who died in the Great War "doing his utmost with a Lewis Gun."

I resolved that I would find out a bit more about the memorial and after a gap of nine years I have!

Frank does not have a kown grave in Flanders for he is one of the many thousannds who are listed on the Tyne Cot memorial. And yet that is not to say he is not "buried in Passchendaele". He may well have been buried there but they have not been able to locate Frank's body.

And at least "his loving mother Sarah Ann" was spared the agony and misery of losing her son -she died in April 1913, four and a half years before her son Frank