And talking of graves I have also posted an update on Horatio Bright and the Mausoleum at Moscar Sheffield. Horatio Bright was was of the first people I researched for the site as he lived "on the Hill" in 1861. He lived next door to our house, before moving on to Townend Street and then to Lydgate Hall in Crosspool. He led what can only be called "an interesting life" but the circumstances of his death (his funeral was positively gothic) and internment have also attracted a good deal of attention over the years 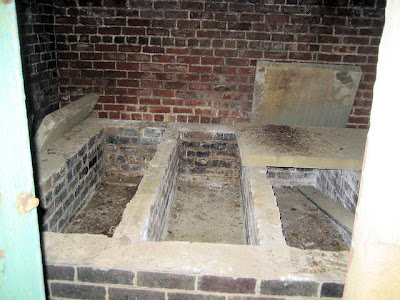 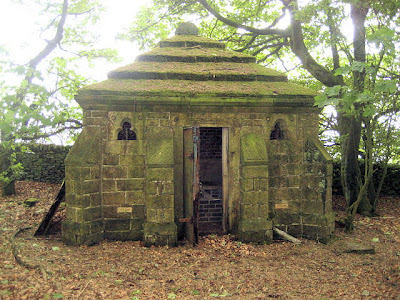