I've eventually posted an article to the site that has been has been in the "digital in-tray" for nigh on two years.

The article on the boiler explosion and subsequent inquest appears in our first book but I have been able to expand it to incorporate additional information.The article also ties in with the tragedy at Daniel Doncasters that occurred 13 years earlier in August 1886. 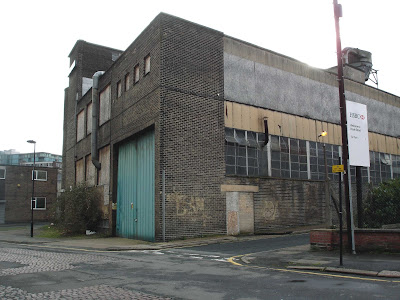 The site of Messrs Southern and Richardson, Doncaster Street, with Shepherd Street in the background and Ellis Street in the foreground.
The current building, now out of use and boarded up, was most recently occupied by toolmakers Record Ridgeway (photograph 2012) 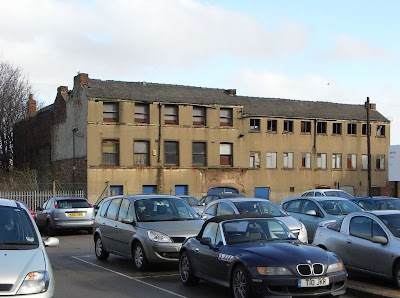