I spent last week on holiday in Suffolk. It is the first time we have had an "inland" holiday for quite a few years. The village we stopped in was Stansfield and I had a wander around it one morning. I visited the very pleasing church which is located on the outskirts of the village. 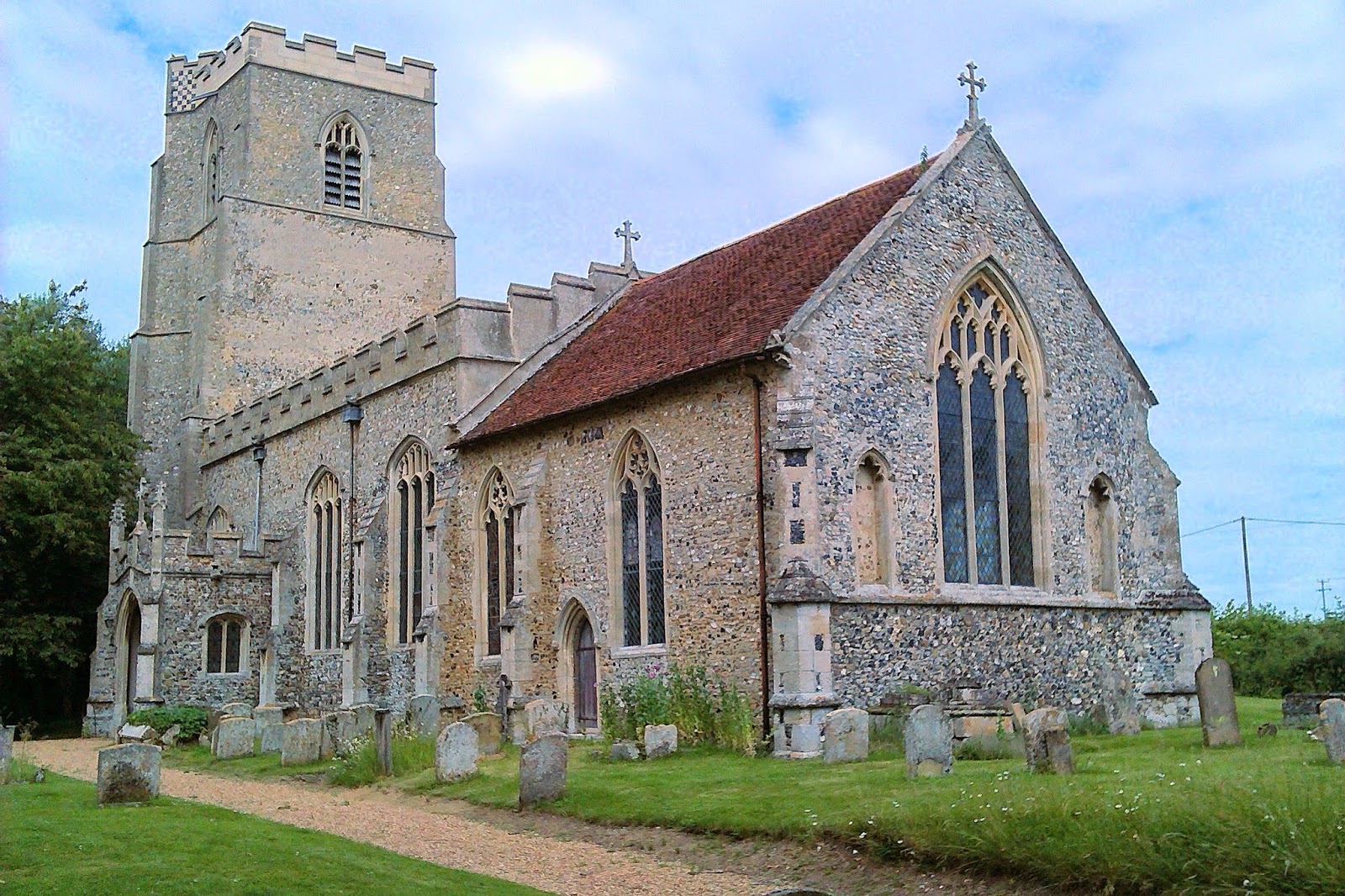 Surrounding the church is the graveyard and to the rear is a section that has more recent burials. One which caught my eye is the grave of John and Pauline Jeffries who are remembered as a composer and violinist respectively. I had never heard of them and so when I got back I "googled" them and found this rather interesting obituary in TheGuardian dated Thursday, 21st October 2010.

JOHN JEFFREYS
Obituary
As published in International Record Review
The song composer John Jeffreys, of Welsh parentage, died suddenly in Suffolk on 3rd September 2010, aged 82, only four days after the death of his wife Pauline, whom he had met when she was a violin student at Trinity College of Music in the 1950s. He was one of several composers of a traditional bent who were discouraged by a perceived antipathy to their art, particularly at the BBC, in the 1970s. Consequently he destroyed much of his earlier music, including a symphony, two violin concertos (an earlier one written for his wife survives), a cello concerto, a string quartet, a piano sonata and some 200 songs, and he then concentrated on his other interests, including the reclamation of ponds, gardening (he published two books on perennials), the making of elaborate fishing rods, fine cuisine and musicology (his biography of Philip Rosseter ran to two editions).A revival of interest in his music was kindled by the publication by Kenneth Roberton in 1983, 1984 and 1990 of three large volumes of his songs, in reproductions of his own tiny but
exquisite calligraphy. Many of these were reconstructed from old recordings, but there were new songs too.

His literary sensibilities had been formed in early childhood from the library of his father, a Congregational minister, and the family's move from Cliftonville, near Broadstairs, to Exeter instilled in him a love of nature, both of which are reflected in his song texts - the Georgian poets and early English lyrics predominate. The music is melodious and refined but often with surprising harmonic twists. The songs are usually slow-moving - clear enunciation was of paramount importance to him and it is no coincidence that the recordings of his songs are all by male singers (Ian Partridge, James Gilchrist and Jonathan Veira) rather than sopranos.

Although the songs will be his main legacy, there are several beautiful orchestral scores (including elegies for his friends John Fry and André Mangeot), a quantity of organ music (he used to visit local churches on his motorbike to try out the organs) and several works for recorder (an instrument he studied at Trinity College under Edgar Hunt) including arrangements of Welsh folksongs recollected from the pure singing of his mother in his early childhood.
John Turner, November 2010
Recordings:
‘The far Country’songs performed by James Gilchrist and Anna Tilbrook Divine art dda25054
‘Northumberland and Beyond’ – songs performed by Ian Partridge and Jennifer Partridge
Idylls and Elegies’ orchestral, piano and vocal music performed by Jonathan Veira, Shelley Katz,
Paul Bateman, Orchestra da Camera, the Philharmonia Orchestra Divine art dda 25 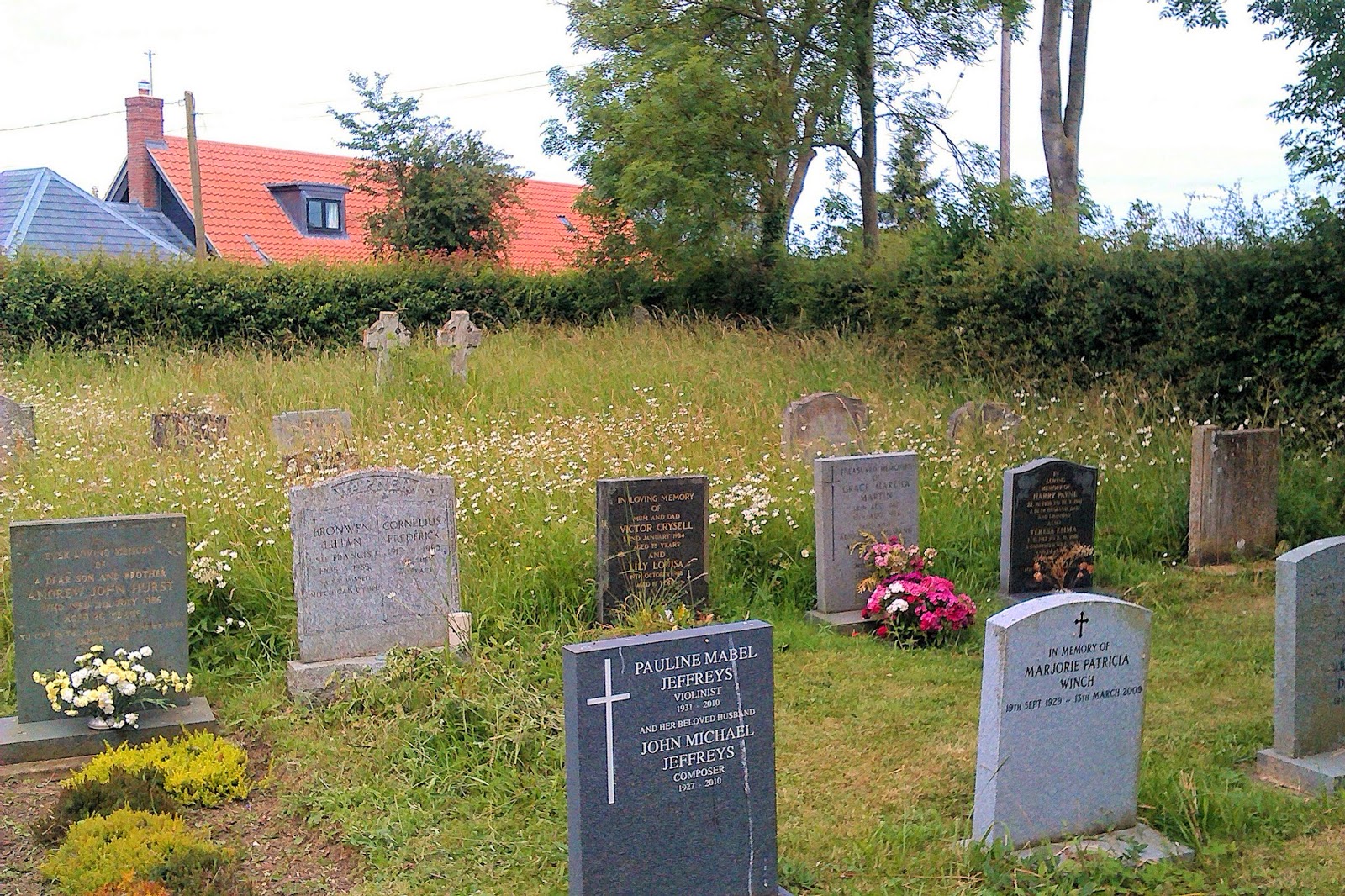 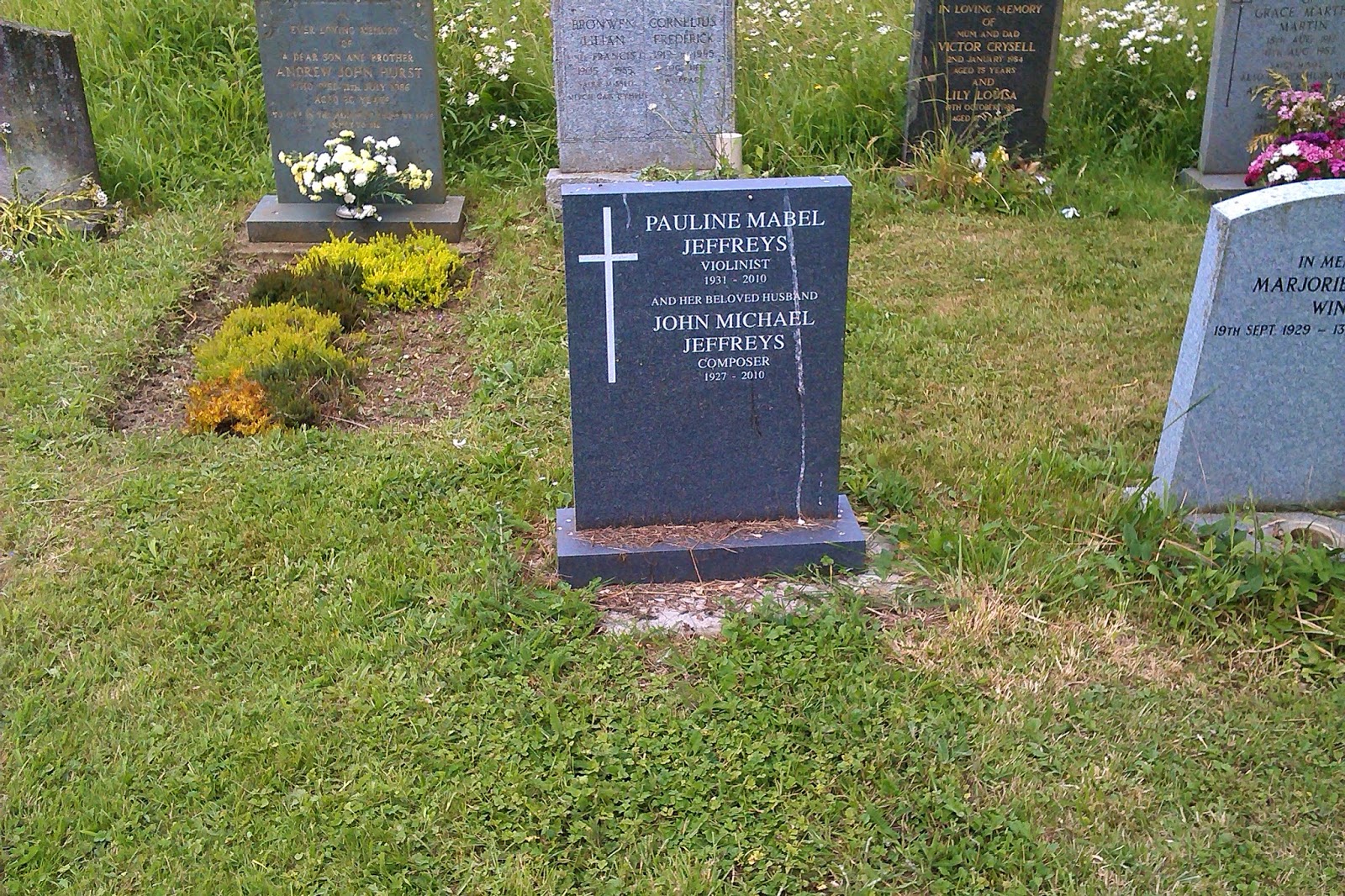