Quite a few years ago I posted an article about the only V1 to land in Sheffield during WW2. And since it was posted quite a few people have contacted me to add their reminiscences about the event. Their observations have proved to be both welcome and valuable, 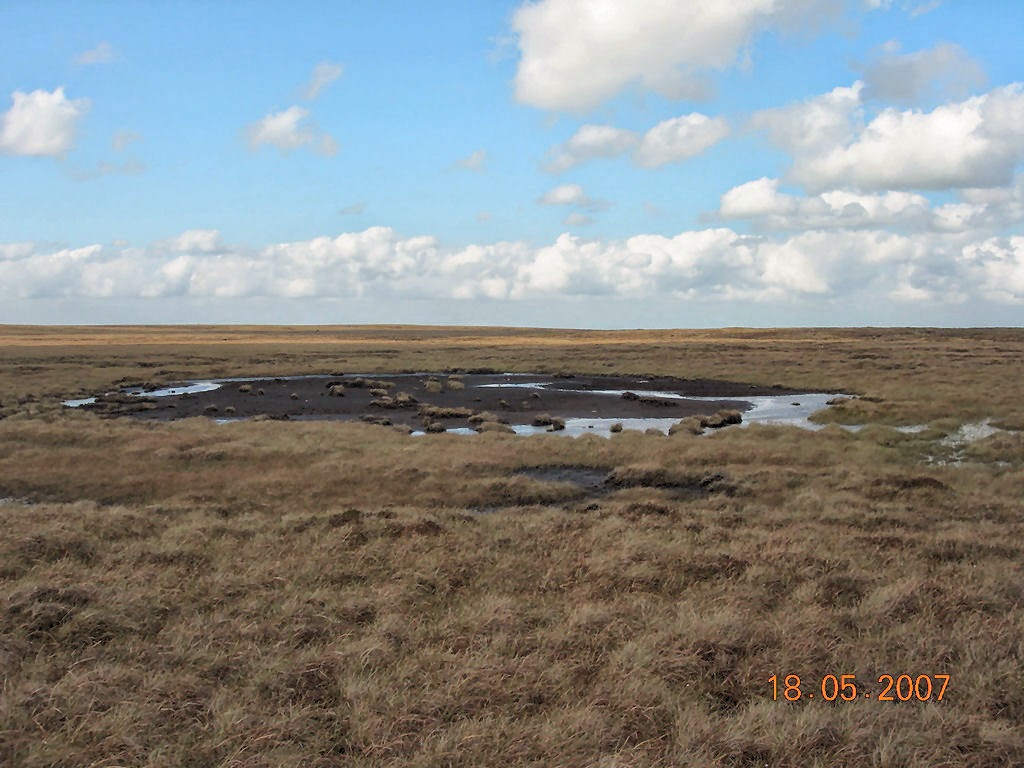 On the morning of 24th of December 1944 about 50 Heinkel 111s of Kampfgeschwader 53 headed into the North Sea and under each aircraft was a V1 Flying Bomb. The target was the industrial city of Manchester. Only one bomb fell within the Manchester Civil Defence Area. No factories or military targets were hit. Seven of the bombs landed in Yorkshire including this Fieseler Fi-103 V1 Flying Bomb Crater which exploded on Midhope Moor, Near Cut Gate, It like the Sheffield V1 fell short and exploded at Featherbed Moss, near Cut Gate on the 24th December 1944. Grid Ref: SK 18224 97083 GE: 53.470171 -1.726931