One of the seven listed was James Welch VC who was awarded his Victoria Cross for his actions on the Western Front in April1917.

I have added additional material to James's article in the interim but whilst I was in the Sheffield Local Studies Library the week before last I came across his name in the Sheffield Telegraph dated Tuesday 17th July 1962. James (74) who was described as "Sheffield's only living VC" had been invited to a garden party at Buckingham Palace, and then a banquet at the Mansion House in London. Attending these events would be over 200 holders of the Victoria Cross and George Cross.

But rather sadly the next day's edition of the Sheffield Telegraph carried a rather sad report that George was not able to attended the events due to continuing ill-health.

The report mentioned that James lived at Western Road, Crookes. A look at the Kelly's Directory for 1962 gave the entry "188 Western Road - Jas Welch"

I passed the house today "Sunday 5th July 2015" and from my observations the house is a buy-to-let/ student property, and of course there is no mention that this was the home of Sheffield's last living Victoria Cross holder 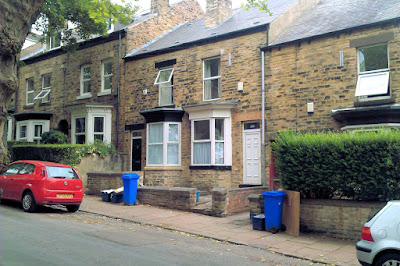 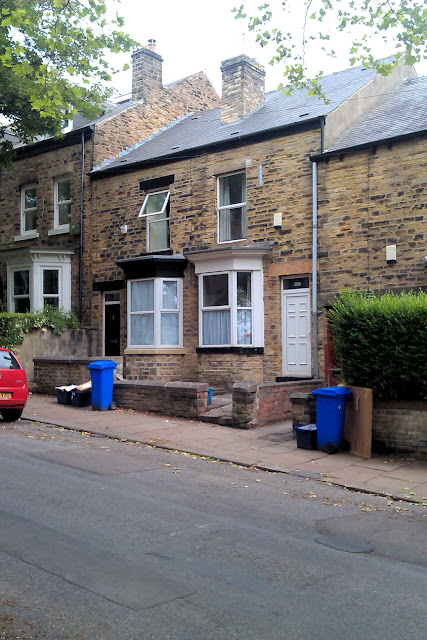