I am starting to get worried now as this is the second time in less than a month that I have posted a blog that relates to Wesleyan Reform Chapel's. A sign from above perhaps?

But like the one I posted on the Weselyan Chapel at School Road, Crookes this does include a photograph that has not been seen before 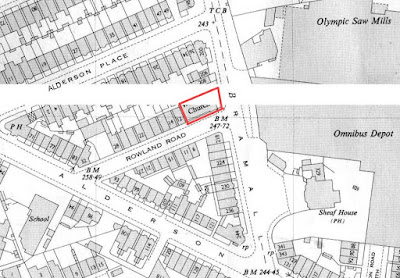 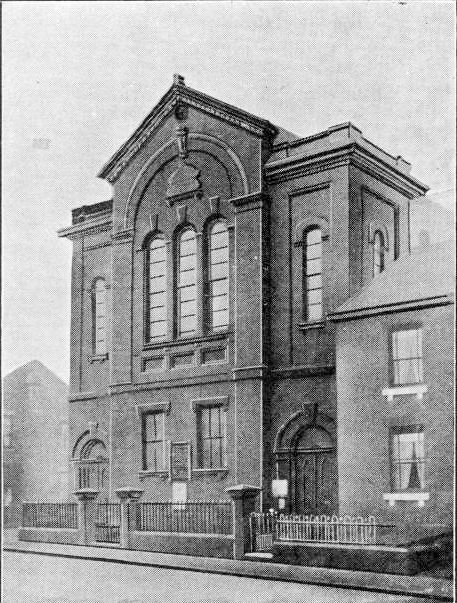 This photograph appeared on the Sheffield History Forum and shows the chapel in its prime. 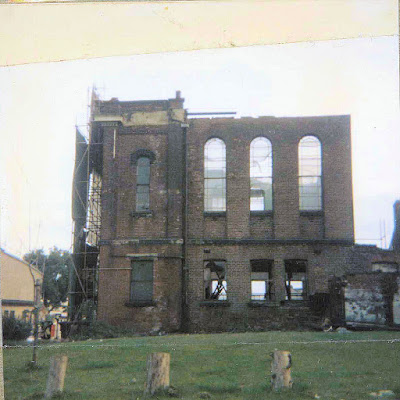 The above photograph was taken by a family member whilst the chapel was in the process of being demolished. I have not got an exact date but the photograph is circa 1979 - 80. I believe that the reason for the demolition apart from declining attendances was that it stood in the way of the now-fabled Bramall Lane dual-carriageway.