This photograph fell out of a book I bought at a sale a couple of years back. On the reverse someone had written "Fred Holding Barnsley 9st 0lb." I did not place it on the site as I could not find a Sheffield connection and his boxing record shows that he never fought once in the city 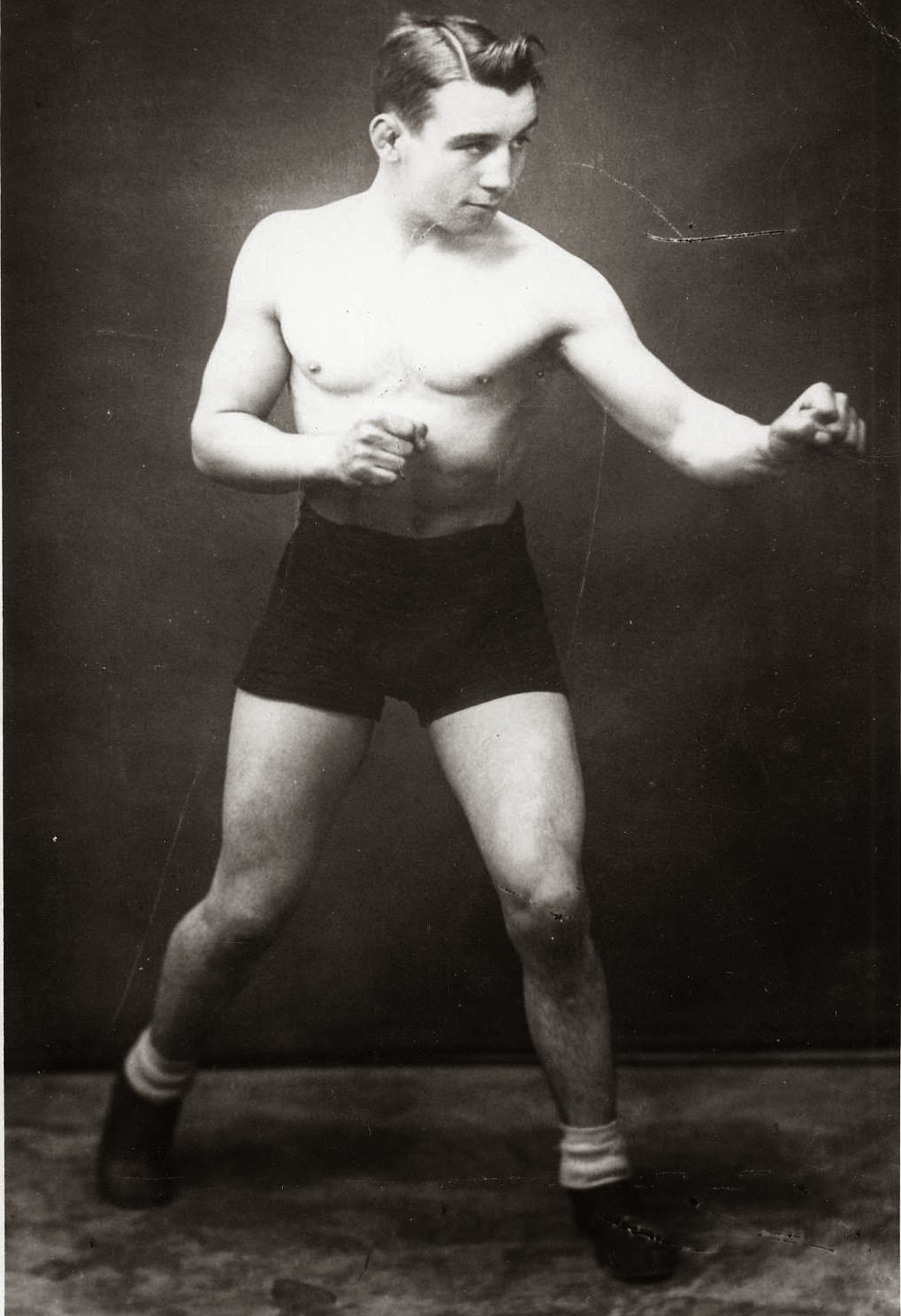 The statistics of his boxing career reveal that Fred could be classed at best as a "journeyman" boxer. He won just 7 of his 23 fights in a career that lasted 13 years. He lost 14 fights, 5 of which ended in knock-outs. He drew 2 fights. And all of those fights were in either in the North or the Midlands - the furthest south Fred traveled was Smethwick Market!!