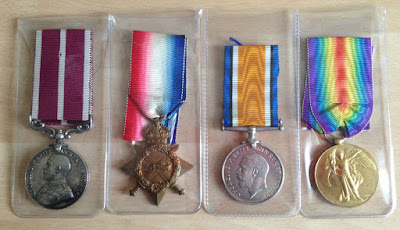 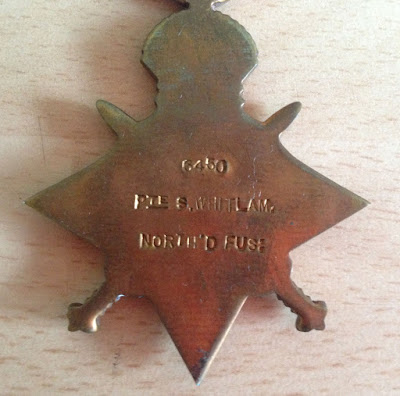 It took a bit of sorting out but I did establish that Sidney was born Sidney Lawson Burkinshaw but changed his name to Sidney Whitlam between 1911-1914. Whitlam was the nameof his stepfather George Whitlam.

There is also a section on Sidney's half-brother Claude Whitlam was lost his life when the RMS Leinster was torpedoed on 10th October 1918. The strange point to note is that Claude lost his life in October 1918 but was not buried until December 1920. He was interred in Sheffield's Burngreave Cemetery

But despite my efforts I have been unable to obtain a photo of Sidney. And so if anyone can help please let me know.