"I am getting in touch with you regarding the Beighton Train crash. My Father in-laws uncle Frank Willetts died on the 18th Jun 1942 - as a result of the train crash that happened on the 11th Feb 1942. Would love to know more about it. The family have no information and were never given a reason of his death. Would love to know more"
Since then I have corresponded with the reader and as a result of our joint endeavours I received this information which is an update
" wanted to update you with good news! Because of your article and interest, I have found a cousin of my mother (my second cousin I guess!!). So Frank Willetts has brought us together (by email) and Neil (my mother's cousin) and his wife have been kind enough to send me a photo of Frank, two sketches of his and a photo of Frank's mother....my great grandma, so happy!! Thank you Chris for being the connection!

Enid Blyton and the Sheffield Connection - An Update 2

a)    members of the Enid Blyton Society 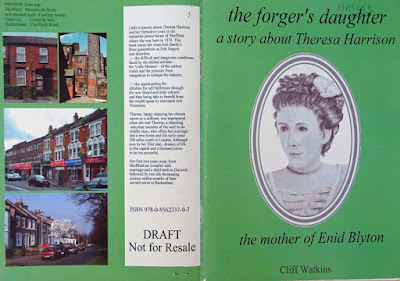 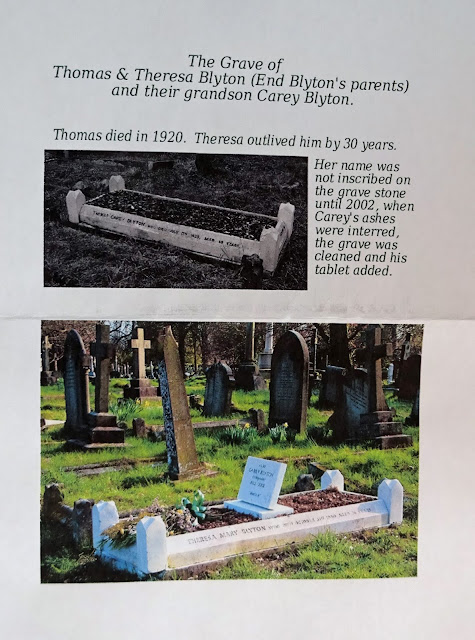