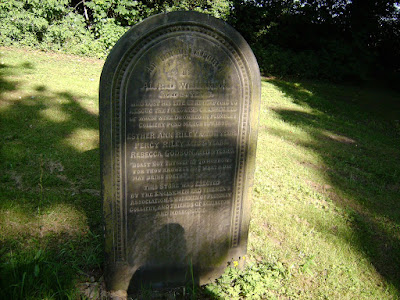 In June 2013 a friend of mine was having a wander around Eckington Churchyard when he came across the grave and memorial of Alfred Williamson. Alfred lost his life whilst trying to rescue children from a frozen pond in March 1895.A fine memorial to a very brave man.

I have been accessing the National Register of 1939 since 16th February 2016. Prior to that it was only available via an expensive credit - purchase option on the Find My Past website.

There was no official census in 1941 because of the war - the only census that has been missed since they began in 1801 - but the National Registration Act, passed on September 5 1939, resulted in a nationwide enumeration that was seen as a virtual substitute, though it was taken principally for the purposes of facilitating National Service callup, providing manpower and general population statistics, and

facilitating proof of identity for the purposes of claims for allowances and issuing food ration cards.

The actual  registration day was September 29th and the forms were collected nationally by enumerators the next day. However, serving members of the armed forces were excluded unless on leave and spending the night in a private house or hotel.

It has been helpful to a certain extent in confirming exisiting information, but on the whole it is a disappointment mainly due to the fact records of people younger than 100 and still alive, or who died after 1991 are officially closed.

As you can see from this example 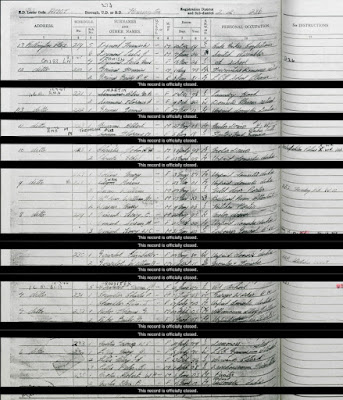 The householder at no 10 was in the Metropolitan Police War Reserve which was a source of concern after the war!!

Email ThisBlogThis!Share to TwitterShare to FacebookShare to Pinterest
Labels: National_Register 1939

In September 2015 I posted to the blog and to the site information surrounding the tragic death of Doris Laua Hill in City Road Sheffield October 1929.

Today I have received two more photographs that I have posted to the article. The first is of Doris herself 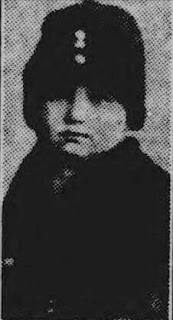 and the second is of her father PC Fred Hill 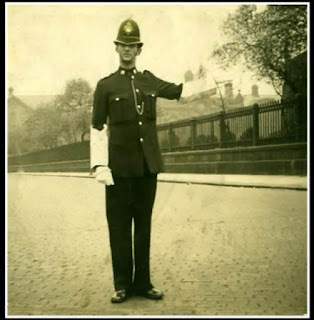 He is standing in the middle of City Road just below the main Cemetery gates. The fact that he has white armbands and gloves seems to indicate that he was directing traffic possibly a funeral through the main gates of the Cemetery The lack of traffic behind Fred would support this theory. I would put the photo late 1920's early 1930's. It is quite possible that the photo was taken by a professional photographer - I have a couple of photos on my site of actual funerals which seems rather strange nowadays but not so in the early C20th.
Posted by ceegee at 2:36:00 pm No comments: