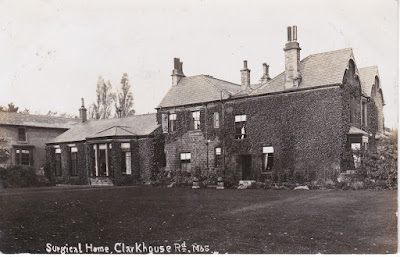 Built around 1856 as  The Victoria Park Hotel and Bowling Green it lay opposite the Botanical Gardens It was opened about 1858 or 1859, and the only landlord the place had was Mr. John Law, landscape gardener, formerly the curator of the Botanical Gardens, and who published a few local items dealing with botany and the gardens. This would have be a nice retreat from the town, with possible visits to the nearby gardens

But it only lasted until 1862 when it became a private residence and was named "Rutledge Hall" It was the home of steel manufacturer Samuel Osborn .

In 1893 Sister Emily Mawhood converted it into a nursing home. 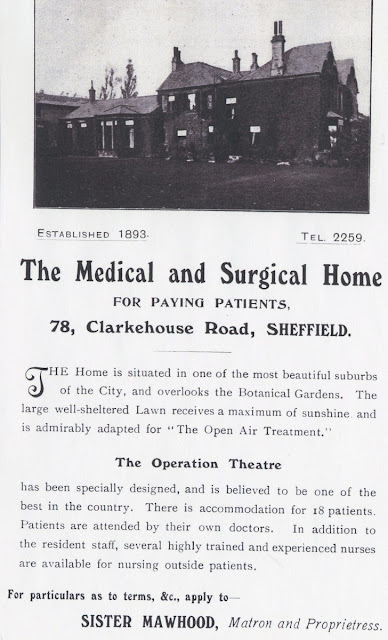