Very sad time at the moment - our cat Charlie died suddenly on Wednesday evening, just a month shy of his 16th birthday. His brother Jake died two years earlier in May 2012. But unlike Jake who was put to sleep at the vets, Charlie died at home which made it more distressing for us. But for Charlie it was a lot better for he hated going in cars, and he certainly was not that fussed with vets. And he spent his last hours with the ones who loved him

My daughter first brought them home from the Sheffield Cat Shelter in 2000. They had been locked up and abandoned in a flat, and both had nearly starved to death through the reprehensible actions of their "owner". The Sheffield Cat Shelter brought them back literally from the dead, and was trying to find them a home. My daughter obliged but as daughters do they leave home and live in flats, houses etc around the country where pets are not allowed.

But fortunately for Jake and Charlie they were not abandoned a second time. Far from it! They became full-time residents of Spring Hill and lived there for the rest of their lives. Their earlier experiences did effect them but time, as they say, is a great healer. Both were "characters" and both were strong-willed to the point of obstinacy at times. They both enjoyed life and spent the bulk of their lives in a safe and secure environment where they were loved and cared for. In return Jake and Charlie were very affectionate in their own particular ways and we will certainly miss them. 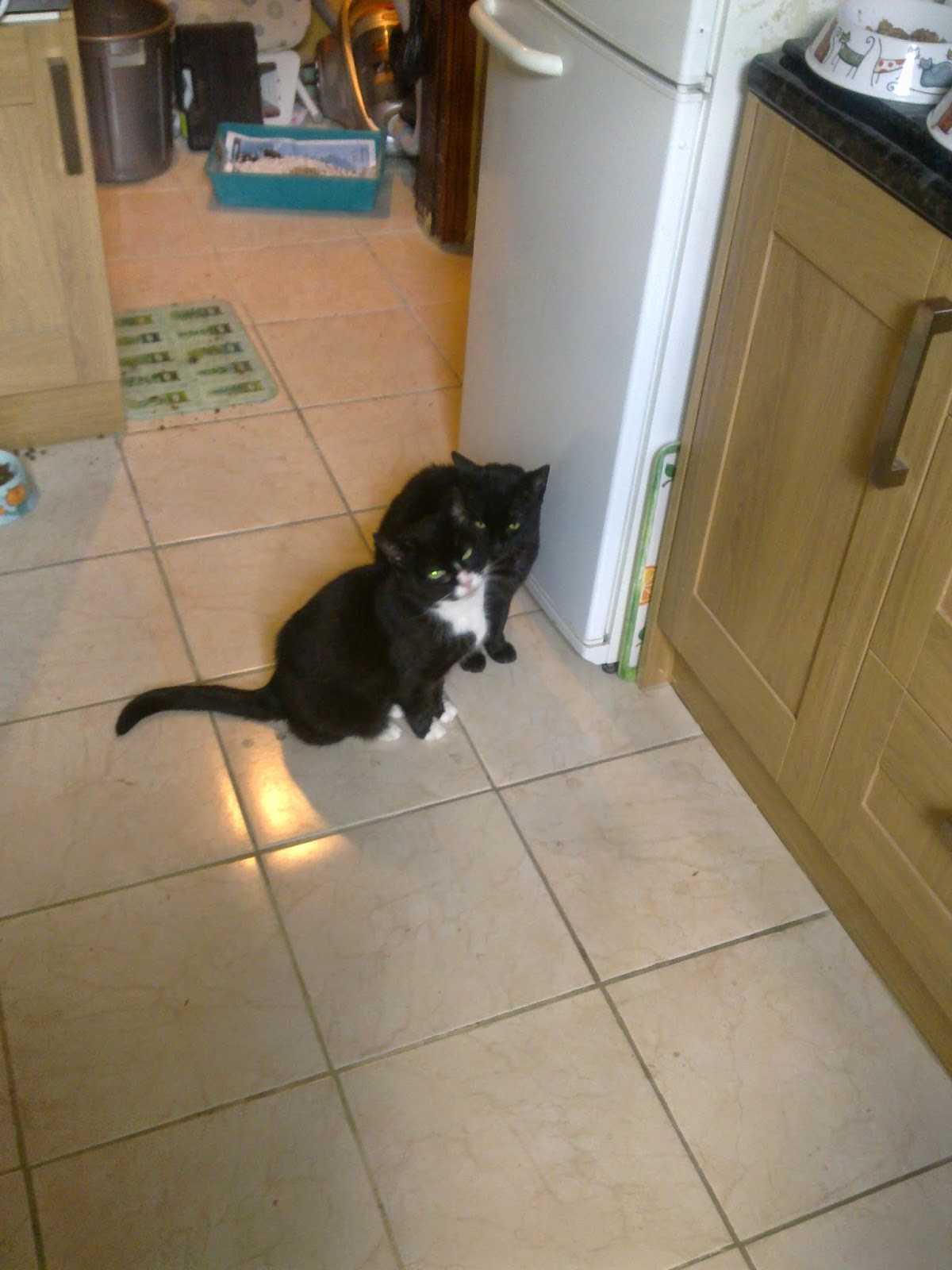 Jake and Charlie waiting to be fed 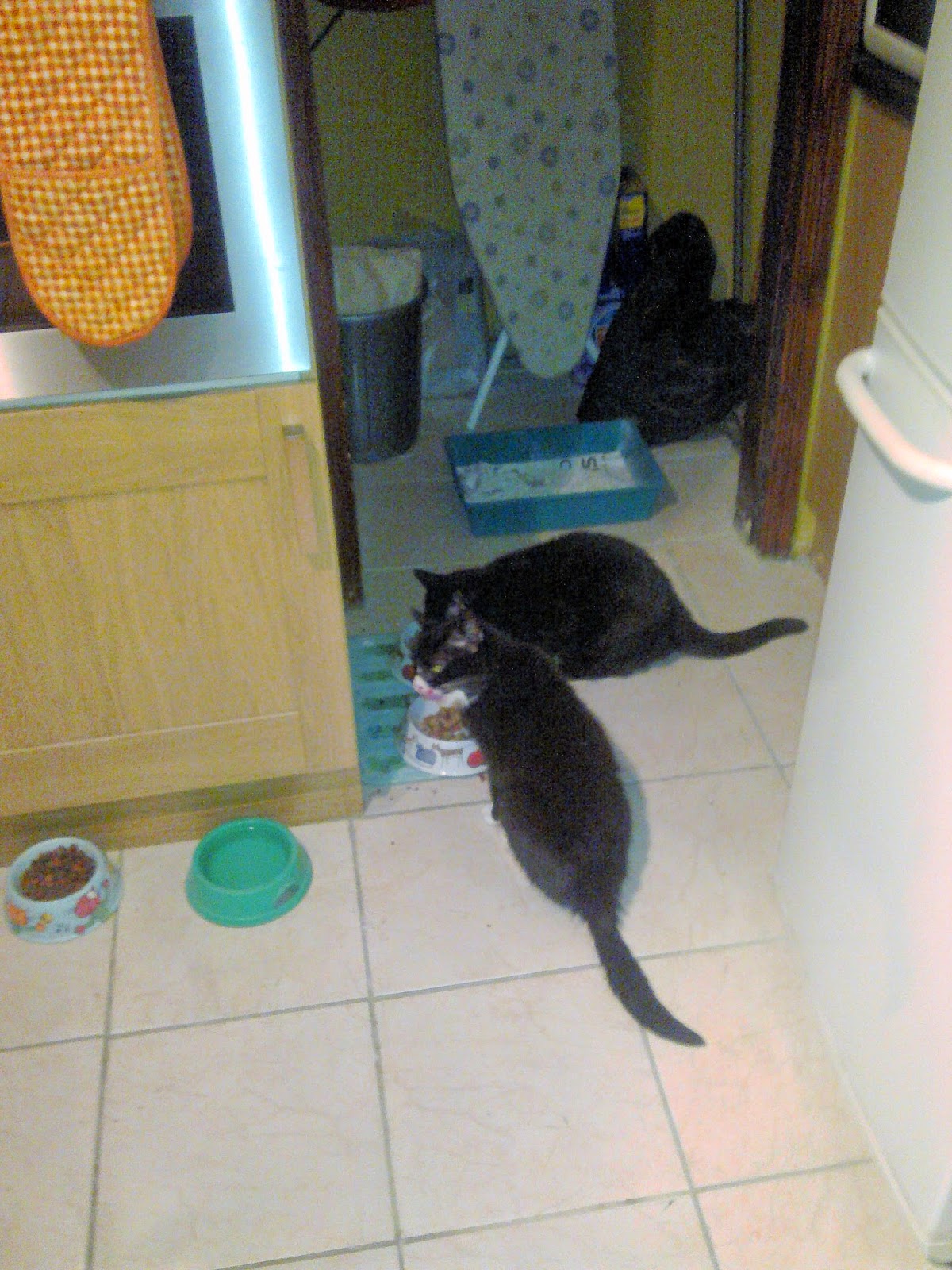 Jake and Charlie being fed


Jake is the one with the white front. Charlie was black.