Ethel Christie and the Sheffield connection to the 10 Rillington Place murders.

I've just posted this article to the site - Ethel Christie and the Sheffield connection to the 10 Rillington Place murders. It took a bit of sorting out and as ever there are a number of unanswered questions. The Sheffield connection proved to be quite a strong one - her sister Lily and brother Henry lived here for many years and it was whilst Ethel was visiting them Christie committed his first murders. 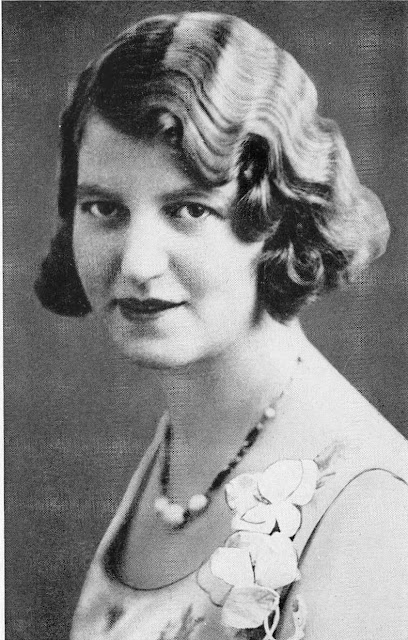 Ethel as a young woman
Ethel also lived in the city for five years between 1928 - 1933 She had a job at a steelworks on Saville Street as a shorthand typist. She also had a long-term relationship with a shop-owner in the city despite being still married to Christie. When this relationship ended, she re-established contact with her husband and moved down to London, eventually living in Rillington Place. This decision costed Ethel her life.

As an aside I also found this photograph from a 1958 book Murder With A Difference by Molly Lefebure. 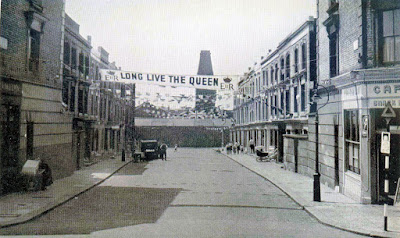 It was taken in Rillington Place in June 1953 at the time of Queen Elizabeth's coronation. It was only a few months after the six bodies were discovered at No 10. I would not have fancied the Queens chances if she had lived at 10 Rillington Pace!