20th March 2014 - I posted a blog on Frederick Stratford who was the first victim of The Zeppelin Air-raid of 25/26th September 1916. He was also the first nearly 700 Sheffielders to lose their lives in German air attacks on Sheffield during the twentieth century

This is a photograph of Danville Steet, Pitsmoor Sheffield. No date is on the photograph. The street going off to the right is Letwell Place and the building on the corner of it (with big windows)  was Gunby's store. The street below Letwell Place was called Cantley Place. 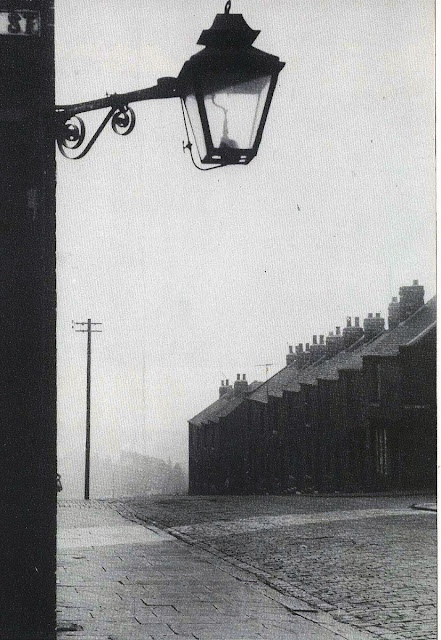