I came across this obituary dated 11th July 1939

The store was on The Moor in Sheffield. The first photograph was taken in the aftermath of the Second World War and gives a hint of the devastation that was inflicted on the city in December 1940 by the German Luftwaffe. The second was taken in 2008. The original store was demolished and was rebuilt in the 1950's. But it only had a limited lifespan. Robert Brothers ceased trading and was occupied by a series of firms and was eventually boarded up. 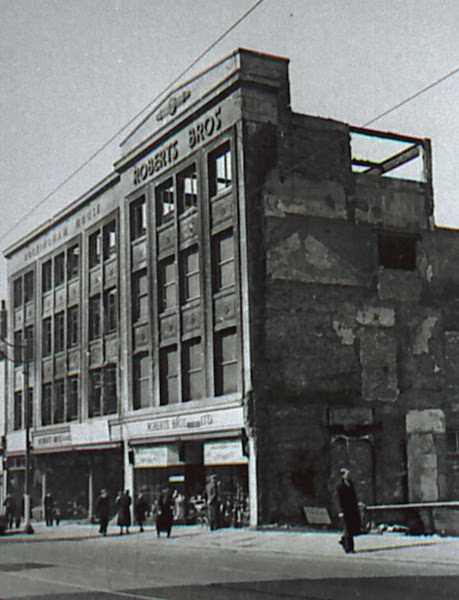 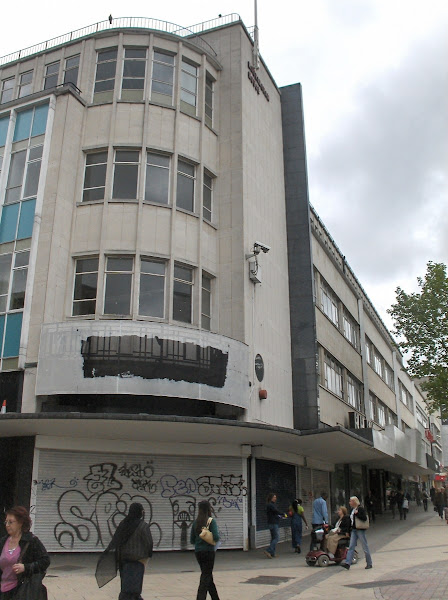