I've just posted an article about Harry Poole to the site. 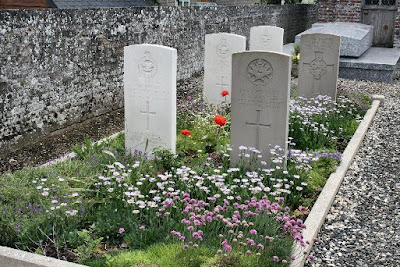 Harry's grave is at the front and to the right


I have also posted some information on William Randle who was executed two weeks prior to Harry. He occupies the grave directly behind Harry