I came across these photos the other day. Taken in the infamous summer of  1976, it shows me as a rather youthful 23 year old at The Kehlsteinhaus in the Obersalzberg. It is of course better known as the Eagles Nest, Hitler's mountain-top retreat. 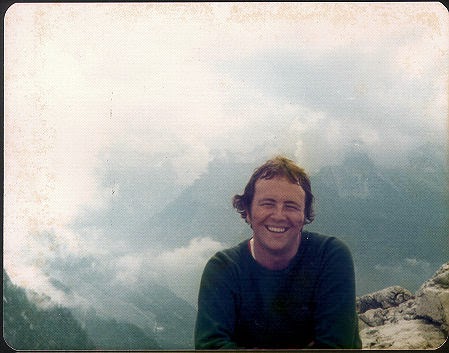 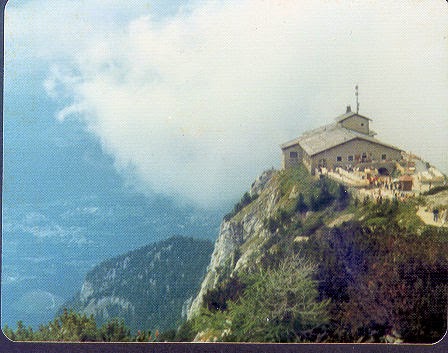 At a height of over 6000 feet, it is also the highest place I've actually been, and the views are sublime!