"Hope that you remember me. We corresponded some time ago about an article you published about my wife's mother - Blanche Deffley We hope that you are still OK these days and still "exploring " the history of Sheffield. I look at your website regularly and get engrossed with the fascinating stories.
As you are now considered the font of all knowledge I wondered if you had any idea how I could find another photo. I think that I told you last time that my grandfather was killed on the 1st July at the Somme. I have often wondered what he looked like and the anniversary of the battle last week made me decide to make another attempt. Is it just my faulty memory but I seem to remember that I once saw a Sheffield Star with all the photos of Sheffield men who died that day but I wasn't that interested in those days. I wondered if you could advise me of the best way to find any information. His name was Arthur Malia and he was in the K.O.Y.L.I's. Please don't let this interfere with your work but if you could point me in the right direction I would be most grateful. But maybe I'm just clutching at straws and there is no chance after 100 years"

"The reference to the 10thBtn KOYI rang a bell straightaway. Have a look at this article I posted last year.

Albert Wright served in the same battalion as Arthur Mali and sadly met the same fate on the same day. I met one of his descendents earlier this year.which was an enlightening experience.I then attached the following three census forms for Arthur and his family
1891 Census 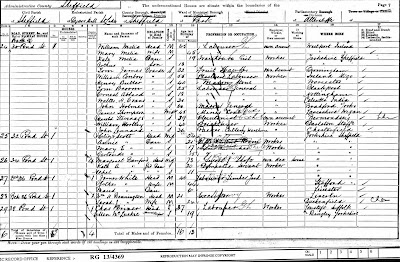 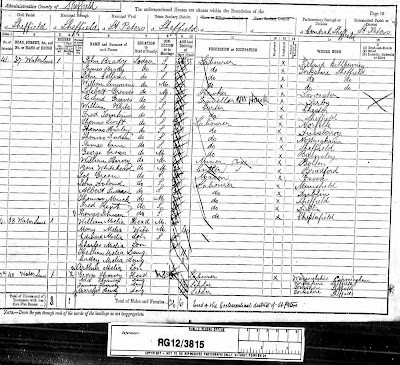 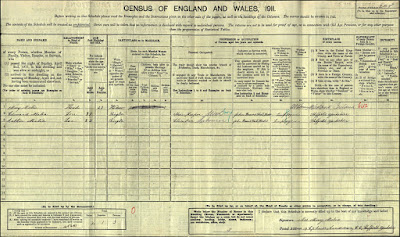 I also contacted a friend who has a large collection of WW1 photos/images. This is his reply


"I have looked through all my 'stuff' and I can't see an image for Arthur. This includes my database of all images that appeared in the Independent and the Telegraph. That's not to say there isn't one somewhere! "


I also closely checked Ancestry with the same results - there is no service record just the attached.medal cards and panel reference.

The only other avenue I can suggest is the KOYLI Museum in Doncaster - there is the outside chance they may have a photo.
I did find something that may interest you re the family history. The surname changed sometime between 1908 and 1911 from Melia to Malia.There is info on the Melia's on Ancestry that I can access for you if you want me to. And there may be an explanation as to why there are no photos of Arthur and his family

The only cutting I could find is from 01.07.1936 Sheffield Independent (20th Anniversary - In Memorium). I have attached the full sheet. It looks as though it was placed by his daughter Ethel who was just a baby when he died. Very sad notice 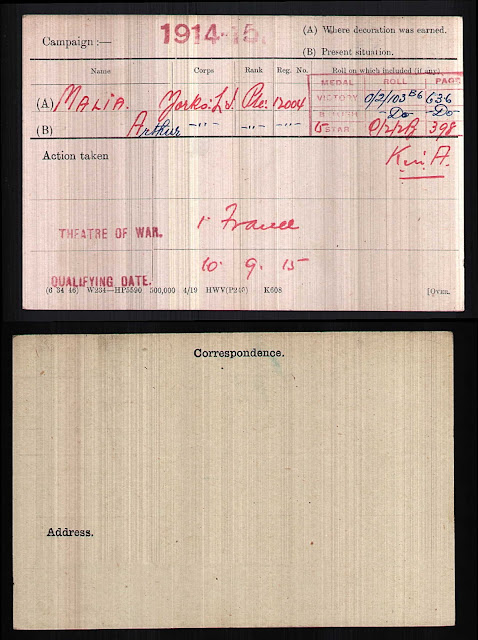 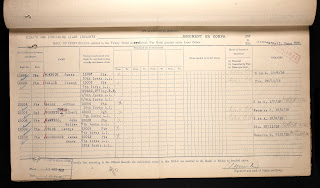 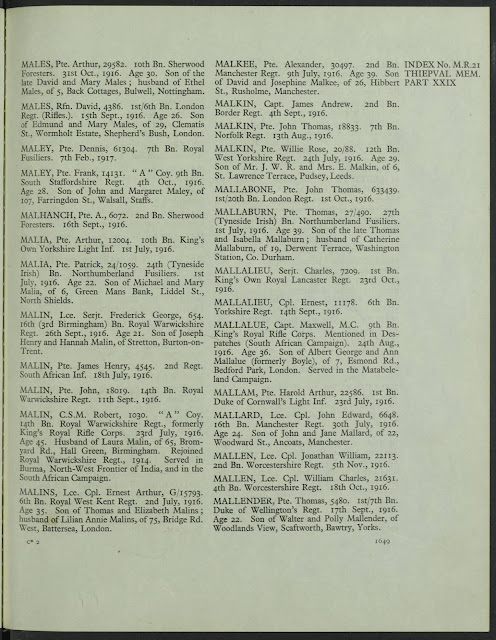 I passed on this information and received the following reply

"Once again thanks for all your efforts looking into my past.
It's a pity that we can't find any photo but it's what I feared after all these years.
But thanks for all the other information that you sent which I have never seen before.  I didn't even know that there used to be a Sheffield Independent newspaper. Judy, my wife, vaguely remembered it because she worked in the Teleads at the Star in the late 1950's.
Arthur's wife, Ethel, my grandmother, remarried to a Glossop and went on to  have 5 more children. The crazy thing is that the youngest of these children, Gary, is younger than me so is my uncle.
The Ethel who put the  notice in the paper was, obviously, my mother,and I was born a few months after the date of the notice in Feb 1937.I do remember that when I was young we had a framed photo of a man in our back bedroom in , I think, uniform. I guess this was Arthur. My mother and father divorced and my dad remarried. As is usual, apparently,my step mother moved house and threw everything away that was anyway connected to my mother .
I do remember that he was a very good looking man and I obviously take after him !!!! If only!
I also guess that my step grandad threw all Arthurs letters to Ethel away as we have asked around all my step aunts and uncles with no result.
If I had only been interested in Arthur when I was young I might have been able to meet someone who was with him at the Somme as , after all, when I was 10, say, there must have been survivors of that battle who were only in their 40s or 50s. Even later if I'd thought about it but by then I was too busy playing football, watching Wednesday, drinking beer and chasing girls.
Chris, once again thank you for all your efforts for me.
What fascinating work you do. How do you manage to not get sidetracked down all the blind alleys ?"

And I then received this ver interesting follow-up

" Thanks for your efforts again. My brother and I got our thinking hats on to see if there was any other way to find any information about Arthur and saw, maybe, another way.

Arthur's parents were from County Mayo in Ireland and were staunch Catholics. We wondered if the church had any records going back that far so I contacted St Marie's  Church in Sheffield where we think the Malia family attended. We a1so believed that his name was on a memorial somewhere in Sheffield.
(Note:Arthur appears on the Atlas War Memorial - before joining the army, he was employed by John Browns)
The receptionist told that they had a Deacon who was now researching into the archives and might just have something. So I phoned
He is in the process of compiling histories of St Marie's and has just finished the time period including the WW 1. Last week he also preached at a service for the catholic soldiers of Sheffield who died at the Somme. He took the names from the memorial for his book and the sermon and mentioned each one in turn. Some he could find no information about. Amongst the few that he could not expand upon was an Arthur Melia and has never been able to find any records about him.
Deacon Bill Burleigh was amazed and delighted that I had contacted him as he can now tie up  (we think) a loose end. I thought that you wouldn't mind him  having the information that you gave me so I have just emailed him your e-mail. Did I do right and was that OK ?
He is now going to search his archives to see what he has about Arthur Malia so I'll let you know if he finds anything."