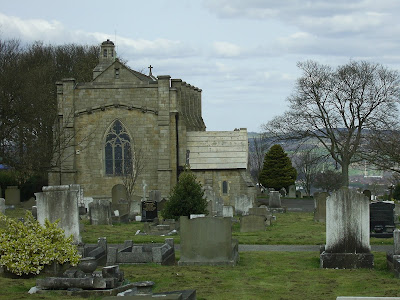 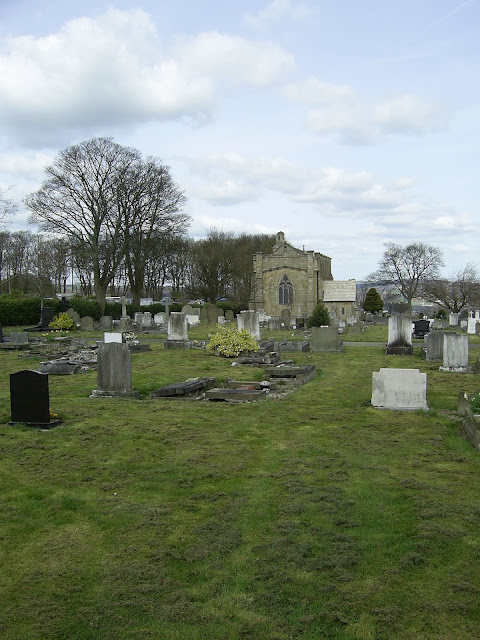 I have just received this information from Bereavement Services at Sheffield City Council regarding Crookes Chapel. Until a couple of months ago I was unaware that the Chapel was closed for services and as it is one of the few Grade 11 listed buildings in Crookes I decided to find out the reason(s) why.

"We can confirm that, unfortunately, Crookes Cemetery chapel has been closed now for a number of years as the building became unfit for use due to damp and dry rot issues.

The building was surveyed for renovation but funding has not been forthcoming as other priorities such as schools have taken priority for the funding that has been available.

If you need any further information, please let us know".


It is very much as I feared - the building will now be allowed to deteriorate and I suppose eventually it will be deemed a "dangerous structure" and be demolished. It has happened elsewhere and I fear it will happen here. Grade 11 listed buildings are not very high on Sheffield City Council's list of priorities!
Posted by ceegee at 4:40:00 pm