As you may have gathered from the blog, I am a Friend of Walkley Cemetery and have been since the group's inception. A number of my and my wife's ancestors are buried there.

I came across these photographs that I took nearly eight years ago on 25th May 2008. 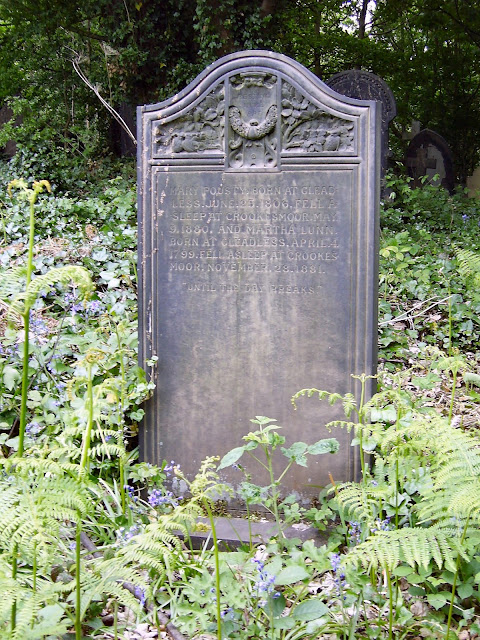 This headstone marks the first burial in the Cemetery and is for a Mary Pousty who was born in Gleadless on 25th June 1908 and "fell asleep in Crookesmoor" on May 9th 1880. Mary was buried two days later on May 11th 1880 age 73 years

Here are a few additional details - 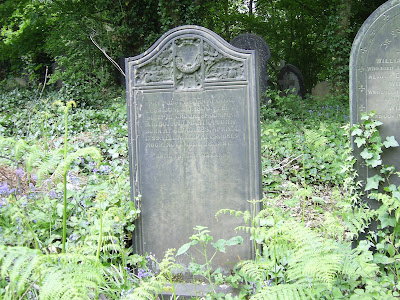