Th following report is from "One Who Knew Him" and was wriiten on the day that Henry was interred in Walkley Cemetery.

The grave and its memorial had deteriorated over the years - this photo was taken on 24th June 2012 and the grave is barely visible in the lush foliage. 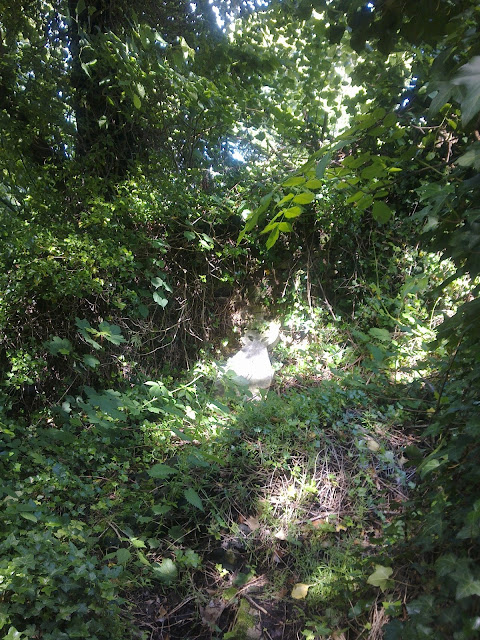 However interest in John Ruskin and his legacy in Sheffield has increased in recent years and on Saturday 27th June 2015 the Master of the Guild of St George used a ceremony to mark the creation of a new commemorative stone for Henry Swan, the extraordinary curator of St George’s Museum in Walkley 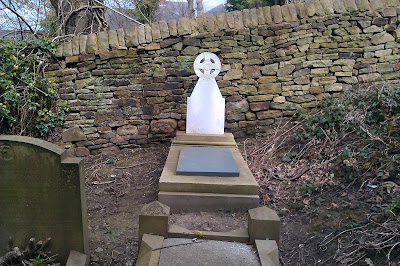 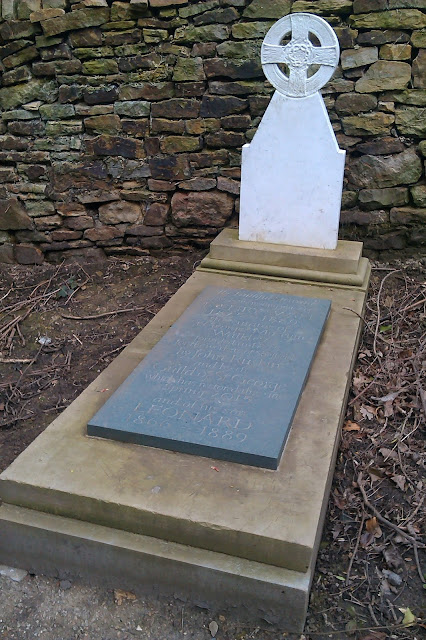 These photos were taken on Sunday 24th April 2016

There is an excellent website that covers Ruskins Legacy in Walkley
Posted by ceegee at 4:25:00 pm