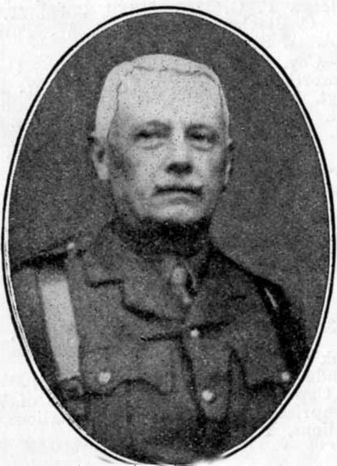 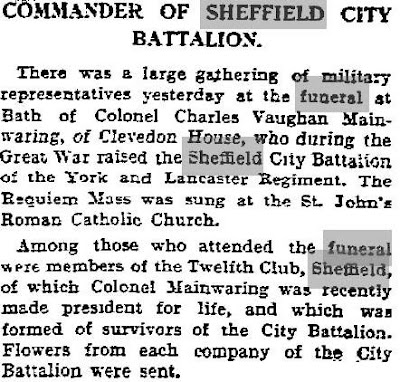 Until I read the report, I had never heard of the Twelfth Club but there is a reference to it in Peter Warr's excellent book "Sheffield in the Great war and Beyond"

"Previous members of the Twelfth (Sheffield City) Battalion of the York and Lancaster Regiment (the Sheffield Pals) formed the Twelfth Club, taking part in annual memorial services close to 1 July, the initial day of slaughter in the Battle of the Somme, as well as reunion dinners, concerts, dances and other events"